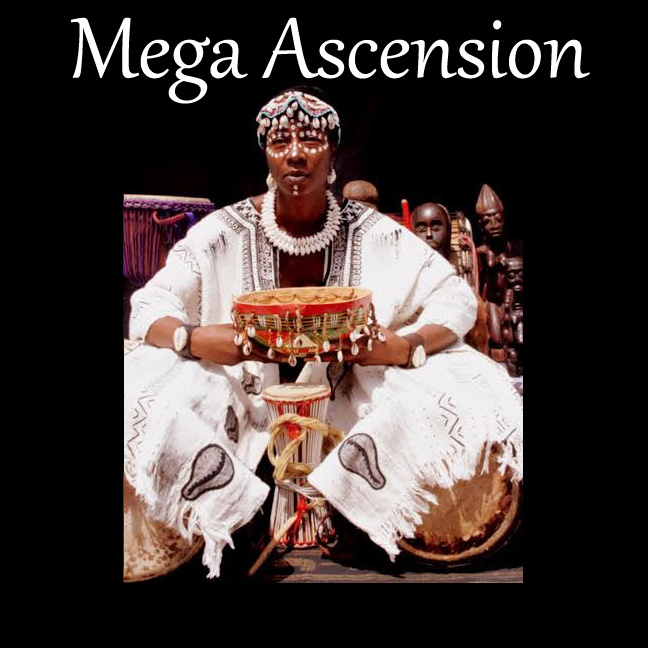 Music has been an inspiration and source of strength and resiliency for Megashia since her childhood. She has studied the intricate musical traditions and culture of the West African drumming styles and has developed and deepened her skill and repertoire in the traditional rhythms and songs. She studied West African drumming with Malik Fall (father of Magatte Fall, the drummer from the Black Panther soundtrack) and Pape Diouf. Today, she’s an ethnomusicologist, composer of traditional African music, and a Master Drummer. She also taught on the TV show “Love and Hip Hop”, was a professor at Queen Amina’s African Store in Leimert Park Los Angeles, and currently offers private drumming classes to students of all ages.

Megashia also enjoys an active performance career. For over 3 years she drummed with the Debbie Allen Dance studio, performing for celebrities such as Eddie Murphy, Beyoncé, Jay Z, Stevie Wonder, the cast of Love and Basketball, and Cookie Johnson. She also toured with the cast of Black Panther, drumming at the Skirball Center, dozens of Los Angeles public schools, community centers, and at City Hall for Mayor Eric Garcetti and city councilmen. Currently, Megashia schedules her signature performances of percussion music, storytelling performances, drum facilitation at retreats, local schools, colleges, and universities in addition to community events. To book Megashia for your next event schedule on the booking form for a consultation. 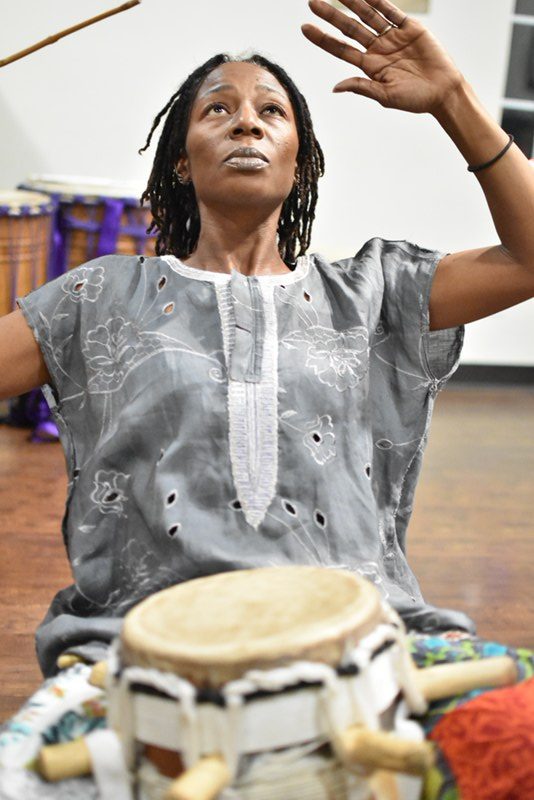 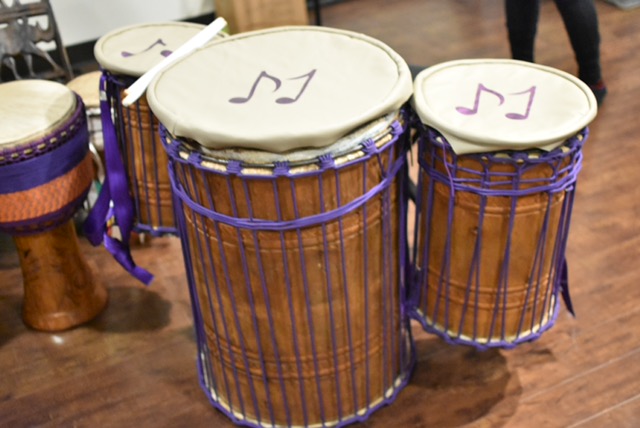 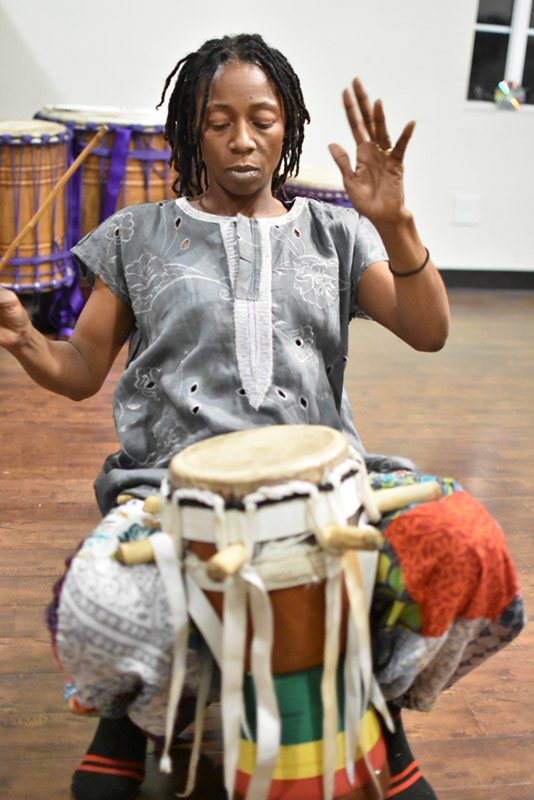